Author of historic and science fiction 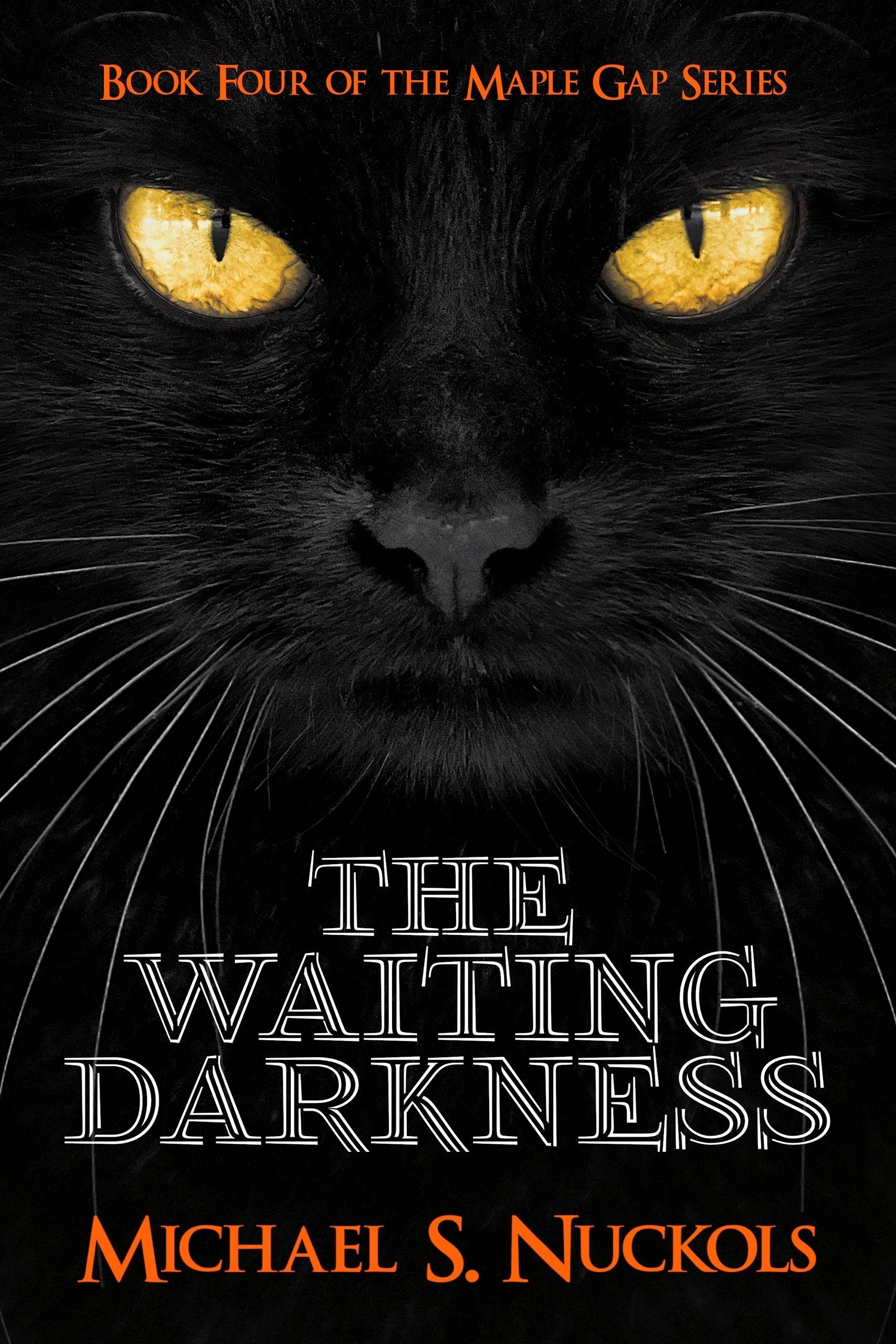 Michael S. Nuckols' first novel, The Winter Calf, was inspired by his childhood in the hills of Virginia. The eerie story of a woman haunted by her lost son continues in the 2016 sequel, The Wasted Grave. The third installment the Maple Gap Series, The Whispering Souls, was released in July 2016 and visits the Mayfield family two years after the end of The Winter Calf.  The Waiting Darkness is a prequel that continues Iris Littleton's story.

Michael has published two stand-alone novels. Frozen Highway tells the contemporary story of a militia leader threatening a former soldier and her family in rural Alaska. Similarly, The Last Buffalo Soldier follows a war-hero fighting discrimination in the segregated South of the 1950s.

In 2018, Michael ventured into the world  of near-future science fiction with the publication of The Cerenovo Series.

Copyright © 2020 The Website of Michael S. Nuckols - All Rights Reserved.